Mother Wins Appeal To Use Her Dead Daughter’s Eggs

If you have chosen to preserve your genetic material, it is important to have a plan - not only in the event of your death, but also in the event of a divorce. From Article: A mother has won the right to have a decision preventing her from using her dead daughter's eggs to give birth to her own grandchild reco... 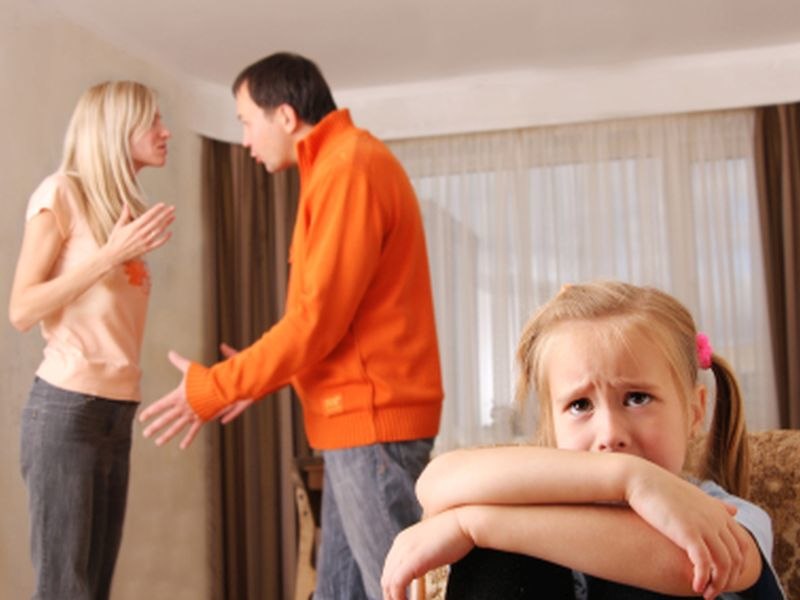 Children whose parents were in a long term relationship, although not married, face the same challenges as those of divorcing parents. Children are very resilient, but its important not to lose focus of them when navigating a break up. From Article: A pediatrician can play an important part in helping children adjust whe... 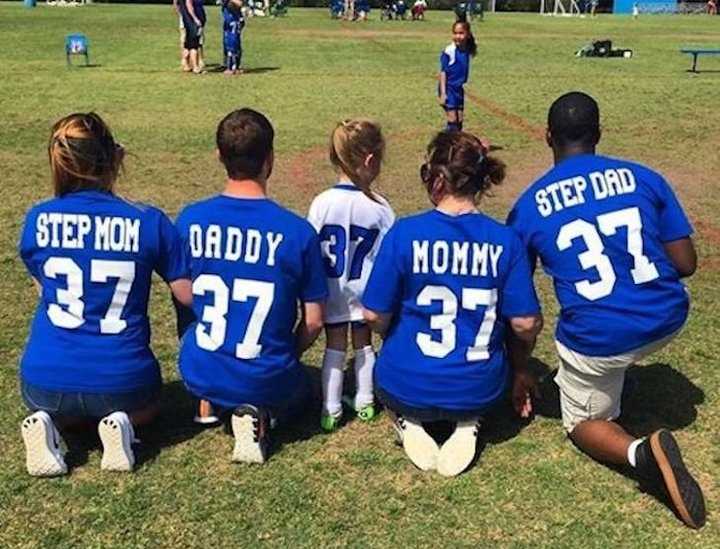 The bar has officially been raised! Co-parents: this is how it's done!   From Article: A viral photo taken at a 4-year-old’s soccer game has captured the internet’s heart with its important message about . Read More:

Mother Wins Appeal To Use Her Dead Daughter’s Eggs

No One should beg during a #Divorce Get a fresh start and move on with your life #Chicago https://t.